One of the age-old dilemmas of photography has always been the desire of photographers to create a three dimensional feel in their images using a two dimensional medium. A number of compositional techniques have evolved to create this sense of visual depth, with leading lines being one of my favorites. 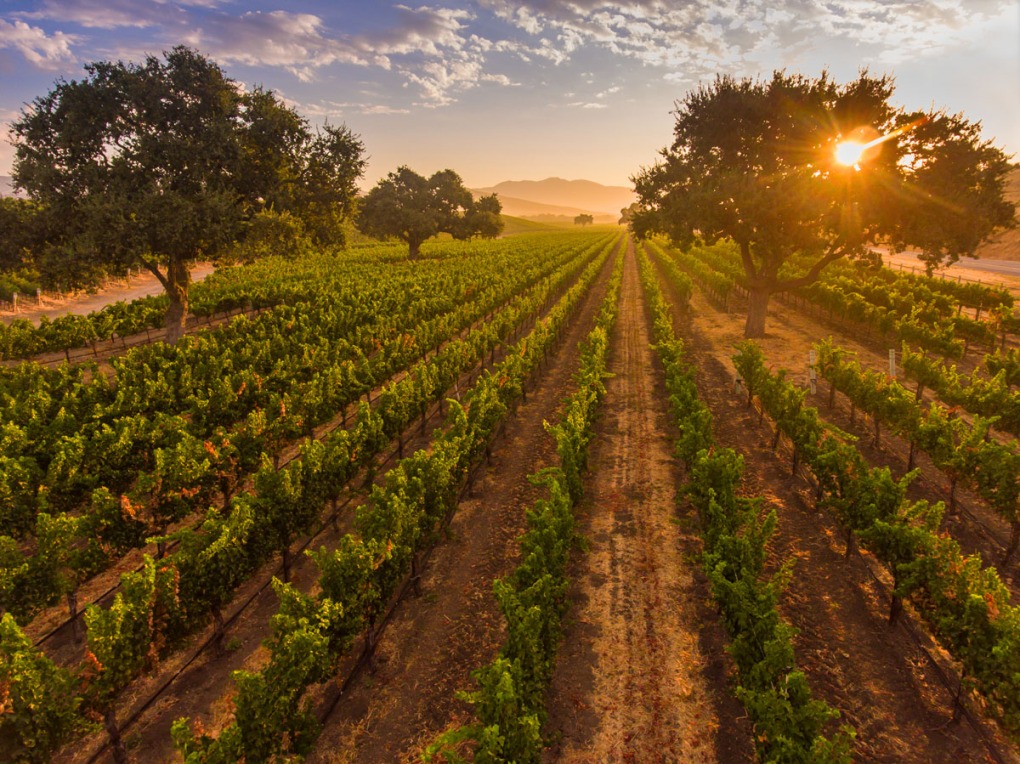 Essentially, a photographer includes diagonal elements in an image that create visual lines leading back into the image. These lines can be objects, such as rows of grape vines in a vineyard or they can be composed of just light and shadow, which I used to focus the viewers attention on two racing sailboats on San Francisco Bay. 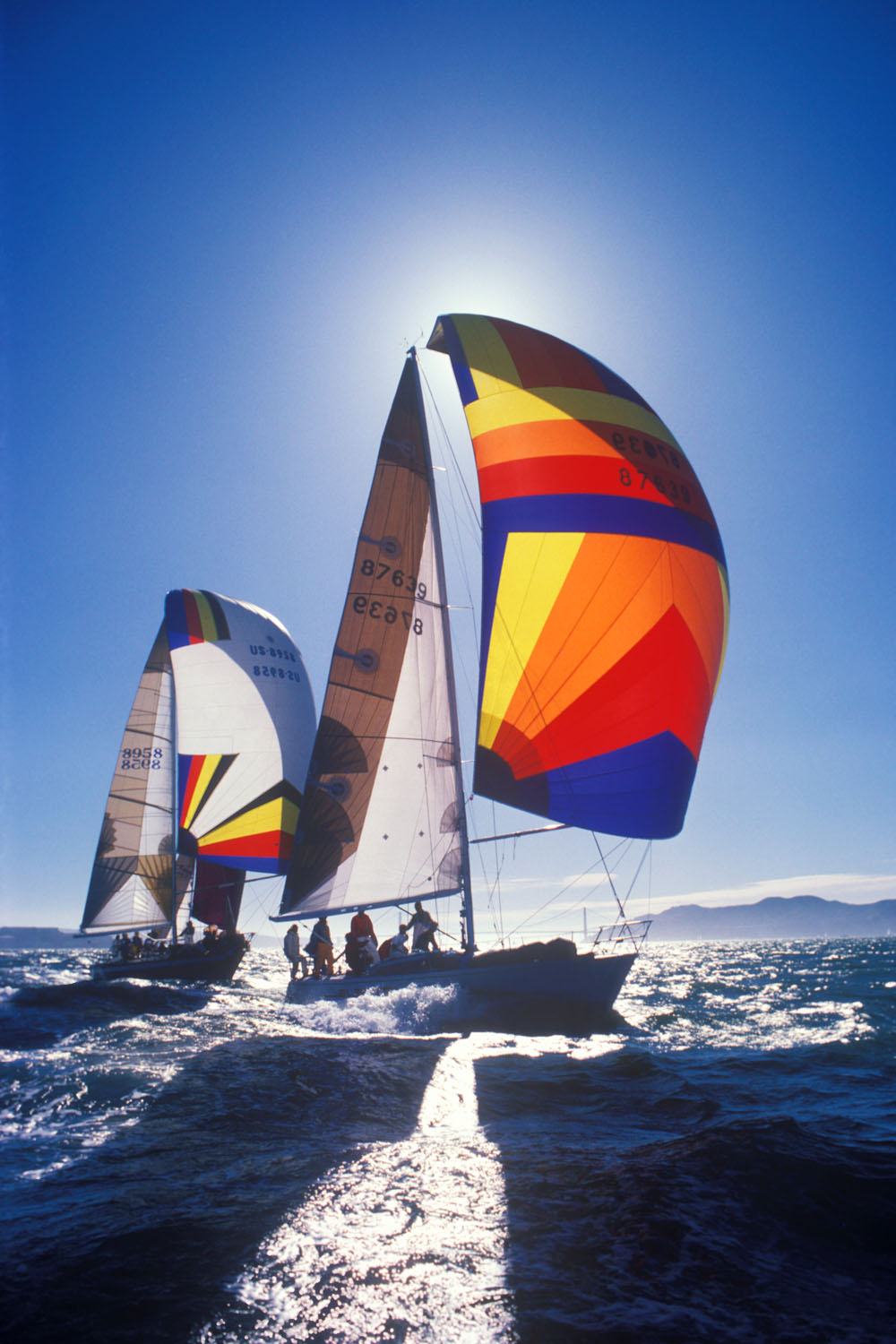 Almost anything can be used to create leading lines. even the simple tracks of a lawnmower leading to Opus One Winery in the Napa Valley.

Leading lines often have a destination. The curved walls at Pueblo Del Arroyo Ruins in Chaco Canyon National Historic Park in New Mexico draw you back to another part of the ruins. Just as often, however, they merely draw the viewer back into a scene, creating that sense of depth, as does a large log lying in a redwood grove in Redwood National Park in Northern California, seen at the top of this page.

Have you ever shot a landscape and felt it was a little flat, just two-dimensional? Sometimes a flat composition can be very graphic, but often it is just plain flat. Look for those objects or shadow patterns in the foreground that will give your audience that visual path that creates a sense of depth. After a while leading lines will become part of your compositional approach to creating imagery, eliminating those dull, flat photographs of the past.